Which Ducati Cafe Racer Is Best? 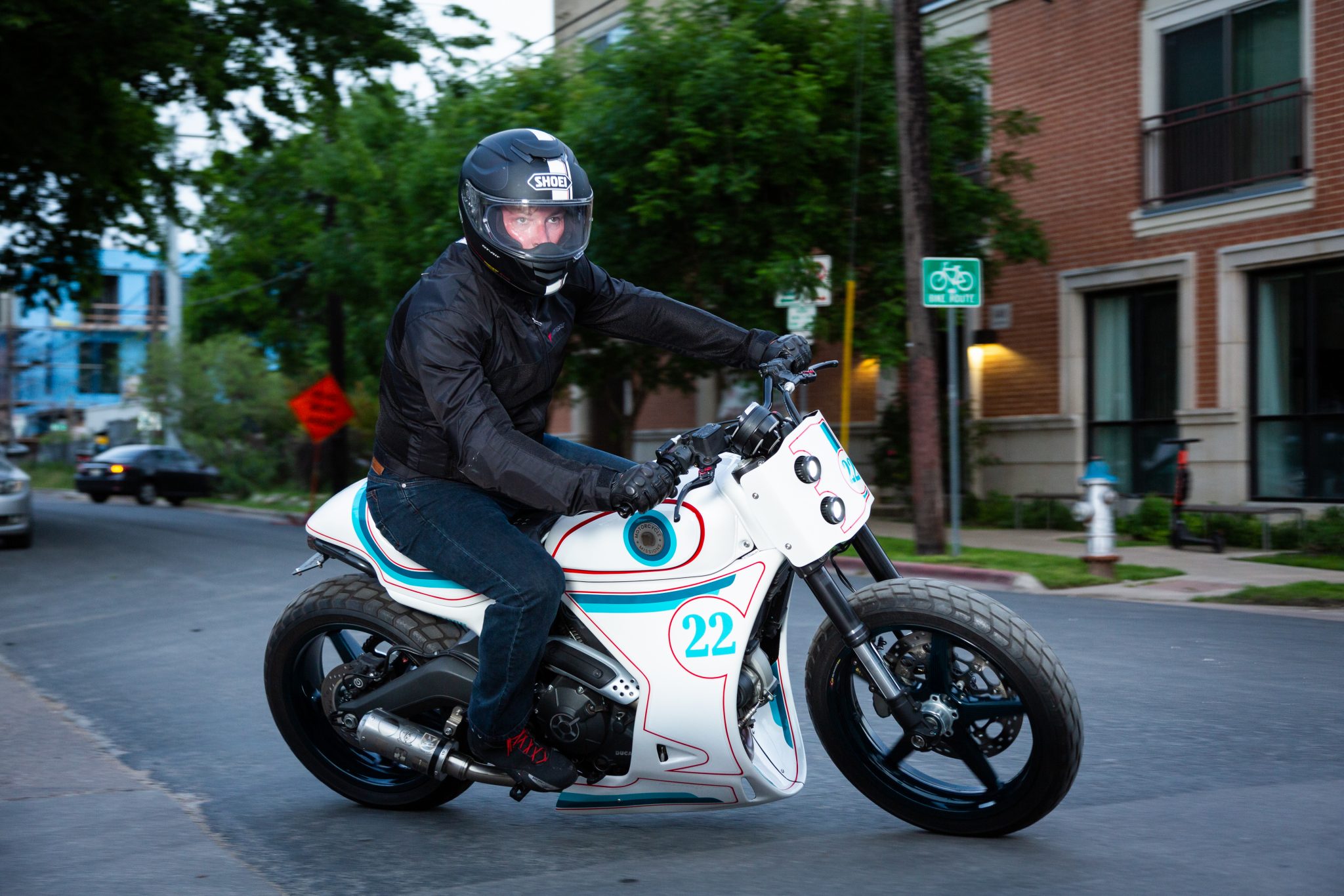 Since the relese of our current June/July issue, we’ve received several e-mails about the cover story. This issue’s top feature chronicles the building of a sharp-as-hell Ducati Scrambler Cafe Racer designed by Motorcycle Missions from Austin Texas. The MM team consists of several military veterans who get together each week to work on custom bikes as away of alleviating the stresses, past and prezsent, of their field of work. The e-mails we’ve received have mostly express surprise that Ducati’s Scrambler Cafe make such a nice-looking custom machine. This is odd because after riding the 1200cc version at the launch in Italy, I know full well what a poised, well-balanced and powerful machine it is. I guess the Scrambler cafe has been overshadowed by the re-sale frenzy still surrounding Ducati’s short-lived Sport Classic of the early Aughts. Having owned a SC1000, I can readily attest that there’s a damn fine reason for Ducati pulling them from showrooms after five disappointing years of slow sales- they were always better concept vehicles than actual transportation. When first released at the Munich Intermot show back in 2004, plenty of us moto-journos were gobsmacked by the bold lines and pure, street performance looks of the Sport Classics. Sitting on them proved another matter as the handlebars were far too low even for a cafe bike and the gas tank threatening to turn anyone who rode it into a soprano.

The Scrambler cafe Racer, on the other hand is a fun, speedy and lightweight machine for a Ducati equipped with a 74 cubic inch powerplant. Like all Italian motorbikes, it handles with aplomb and while the styling is not quite as striking as that of its predecessor, it’s a bike with a sensible-but-aggressive riding position that offers all-day potential. Maybe we can line the two up for a road analysis in the future. If only Sport Classics weren’t still selling for silly money, that is….